The State of the City of San Bernardino Recap 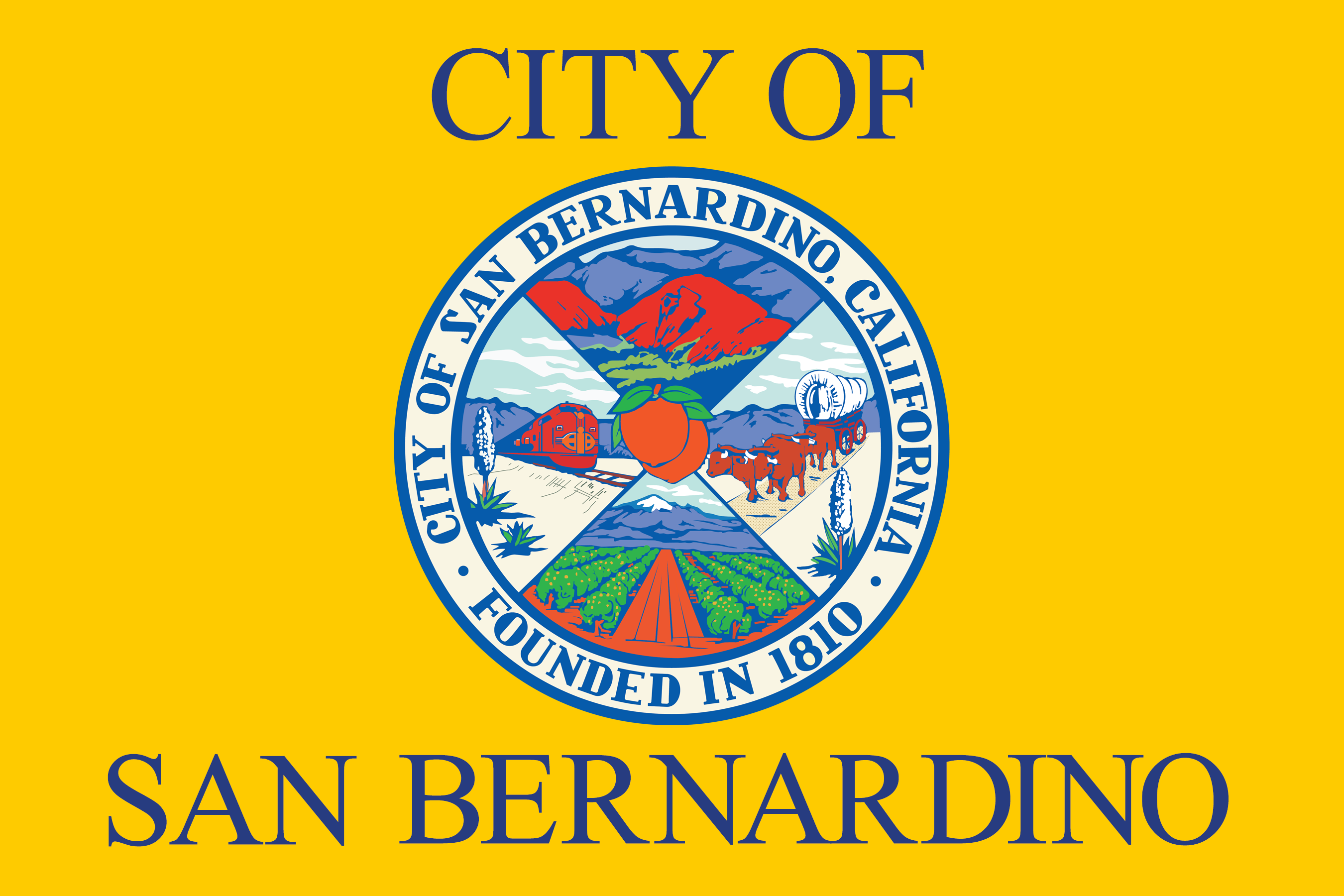 Mayor Valdivia of San Bernardino discussed several developments in the city’s State of the City presentation that I believe are important to our members since this may affect Redlands and surrounding cities in the Inland Empire.

The Mayor’s focus is on revival and a renaissance for the city. With several projects throughout the city, the Mayor plans to bring in more revenue for police and resources for Latino and Black communities to rebuild an economic foundation. These projects would also create middle class jobs and recreational amenities. To further these goals, the City of San Bernardino has been in negotiations with Tesla to build a battery manufacturing plant.

Amazon Prime Air will be scheduling 25 passenger flights per day and is expected to create 7,000 jobs. Furthermore, the city is in talks with airlines who offer travel to Mexico and China. With the new Amazon hub at the airport, commercial air services will increase. Economic revitalization aviation activities will enhance the surrounding community, improve infrastructure and landscape, and move people and goods. The new Amazon terminal will expand the local tax base along with hotels, restaurants, and entertainment and thereby establish centers of economic development.

The mayor is working with Shangri-LA, a construction company, to house 48 homeless residents at the All Star housing project on the corner of Baseline and Waterman and another project called Pacific Village which will house another 33. The vision is to offer rental units as well as offer first time home buyers programs. In all, this will improve surrounding home values.

The San Bernardino Water District is focusing on water conservation and water-wise measures to save more water.

The Transit Authority is focusing on investments, innovation and improvement such as the Mt. Vernon viaduct by the rail yard. This new bridge will reconnect industrial growth on the west side and offer commuter service to the east side of the city. Metrolink will have multiple unit diesel trains in a few years along the San Bernardino line on E Street and Rialto for travel into the Los Angeles Union Station.

What are your thoughts on these new developments in the city of San Bernardino?