Register for the ADEM Elections 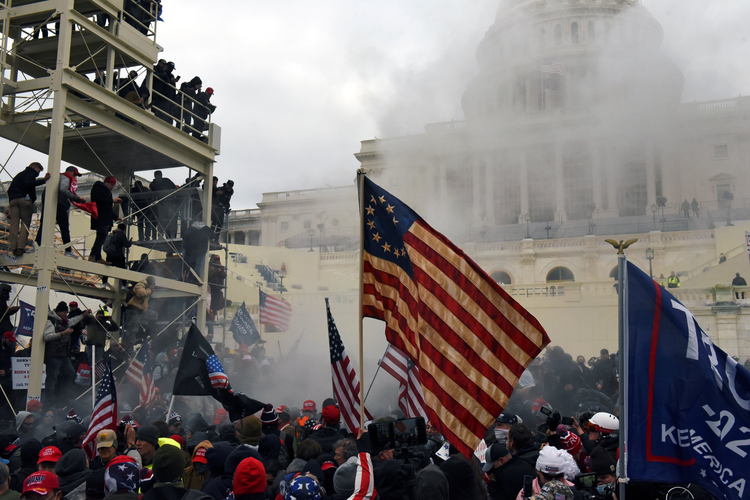 The attack on our Capitol

The Redlands Area Democratic Club is a group of dedicated Democrats who have joined together to foster the ideals and principles of the Democratic Party. We encourage Democratic Party activity in and around Redlands, Loma Linda, Mentone, and Highland.  Our most important role is to educate, empower, and mobilize voters, in order to elect more Democrats to public office.

We meet at 11 am on the 3rd Saturday of the month via Zoom.

Our country was founded on the principles of a representative Democracy, where eligible citizens would vote to elect their representatives who conduct the business of the government. The framers of our Constitution attempted to balance the powers of the branches of federal government against one another, as well as between the state and federal government, and most importantly between the people and those they elect to serve. This remains a grand idea designed to prevent authoritarianism. But our democracy relies on an informed electorate. Our club aims to fill this need.

The Democratic system works best when the majority are informed voters who participate in the elections. Recently we have seen increased engagement in the electoral process with more than 144 million people voting in the last presidential election. Yet many voters don't know who will represent them in congress, let alone on the city council or school board. Our club meets to evaluate candidates, endorse candidates and inform our members them. We also make sure that our members know where to go to vote and help their neighbors, friends and colleagues vote smart as well.

The Redlands Area Democratic Club is dedicated to educating eligible voters in our service area and motivating them to GO TO THE POLLS AND VOTE on Election Day. To do this consistently and effectively we need to train ourselves and work to educate the voters on the issues.

The mission of the Redlands Area Democratic Club (RADC) is to contribute to the growth of the Democratic Party, to develop leadership, promote party harmony, to elect Democrats and to foster civic engagement. If you would like to get involved, have questions or suggestions, you can reach us at [email protected]