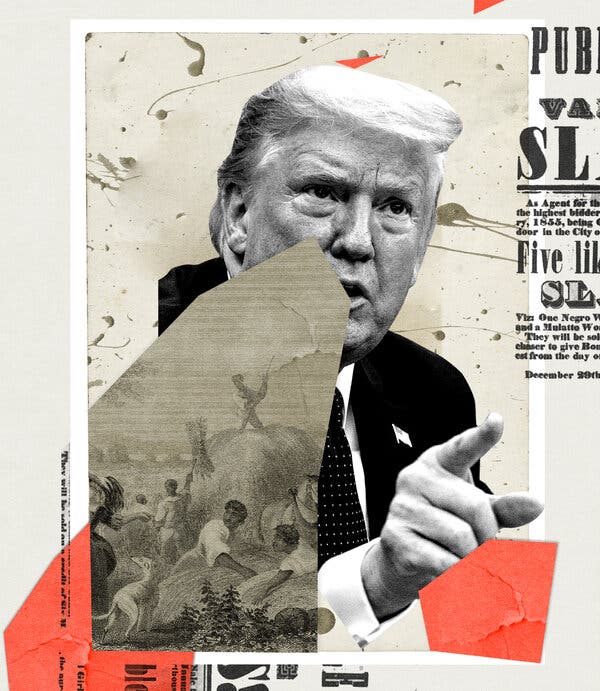 Shocking moves from the GOP!!

As a lifelong Democrat, I’m increasingly shocked by the current direction of the GOP.  They seem bent on winning at any cost, moving in directions we all should find troubling.  Obviously, Republicans have attracted a smaller number of voters than Democrats in recent elections, even when they won in the Electoral College.  Here are some aspects of the Party’s apparent objectives.

A large reason for their declining support is outright hostility toward minorities, resulting in  a vastly reduced number of voters.  To try to overcome that fact, bluntly, they choose to cheat, especially by making the process of voting so cumbersome that minorities in particular will be discouraged from going to the poles.  Also, they fight against immigration by brown skinned Latinos, and gin up doubts and latent prejudice about the legitimacy of all non-white citizens, especially blacks.

They dream up draconian ways to reduce the number of Democratic voters, and even propose giving State GOP legislators the power to overturn elections results they don’t like.

They invite support by far rightists who heretofore were under-represented politically.  And they countenance the threat posed by armed militia types who thrive on fighting against gun controls and blatantly intimidate left-leaning opponents and government officials.  Trump has shown other Republicans the power of that contingent.

Most sinister, they challenge and undermine Democracy itself.  Autocracy is actually the prevalent form of government internationally, with Russia, China, and Hungary prime examples.  Trump’s influence has made such controls attractive to some perpotion of Americans.  How?  By inviting Russian trolls to help him succeed, by claiming “he alone can fix it,” by supporting dictators internationally, by sending a mob to invade Congress to stop the peaceful transfer of power, by acting as though he actually won the election.  Autocracy is Trumpism.

Republicans, led by McConnell, have deliberately clogged the system by denying support for nearly every agenda item of substance by Democrats--his stated goal, for example, was preventing second terms for both Democratic presidents.  Stasis eventually creates high frustration by the public to the point of some disaffection from our traditional system.

This is fertile ground for the GOP.  They actually demonstrate preference for control by a strong leader, where pesky one person/one vote ideas can be set aside.

Face it, Democracy does mean less clout for Republicans.  Consequently, Democrats need to be very diligent to protect our surprisingly fragile form of government.  We must be consciously and profoundly protective of what our forefathers passed along.  I sure hope we—BTW, including traditional Republicans--are up to the task.