Call to Action - The Anniversary of The Insurrection 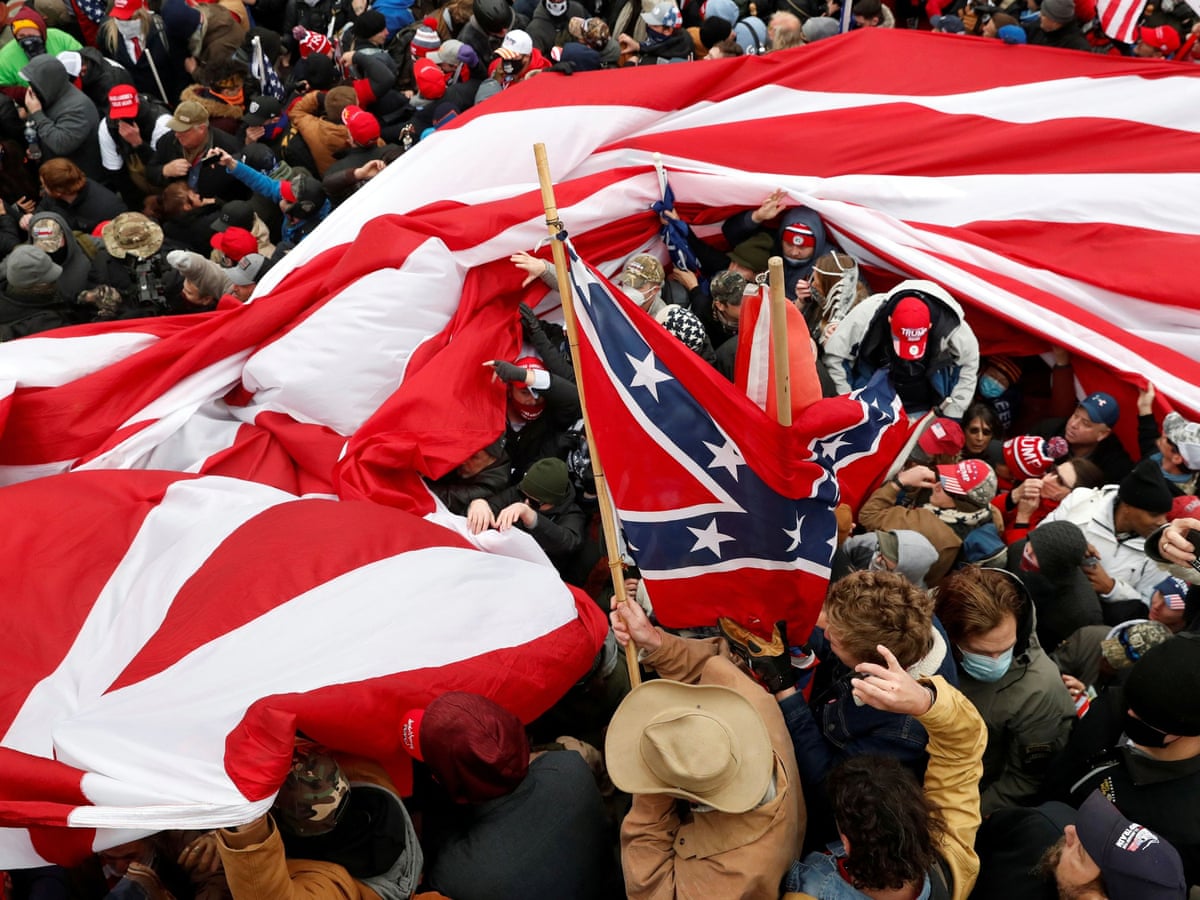 On this anniversary of the January 6, 2021 insurrection at our treasured United States Capitol, the Redlands Area Democratic Club (RADC) would like us all to take a moment to reflect on the gravity of what occurred.

Our democracy was attacked by domestic terrorists who were incited by the sitting President to show up and seize unlawful control of our government because he lost a fair election. People, including police officers sworn to protect our Capitol, were killed or injured by this mob. The lives of politicians, who were there to simply conduct their constitutional duty as elected representatives, were threatened by crazed individuals feeding on the lie that the election was stolen.

The fact that these conspiracy theories still threaten our very democracy and way of life is extremely concerning to the members of RADC. Even locally, we are witnessing a deterioration of our civility in everyday conversations with everyday people. We are witnessing smaller versions of the January 6th attack right here in our community. In our local businesses, in our schools, in the Board and Council chambers throughout the community, conspiracy theories and lies fuel further polarization and populism.

Just as we found January 6, 2021, abhorrent and unacceptable, we find these local attacks equally so.

As the Redlands Area Democratic Club, we will continue to strive to save our way of life and press forward for voter rights, income equality, justice in policing, women's rights, climate accountability, and much more.

We do all of this for you and for the greater good of our community.